The LOVABLE Photography Project: The Story!

I’m Sylvia and I am the founder of the Lovable photography project. Before I talk about that I thought I would share the story of how i got into photography!

My history with photography starts at The Purple Thistle Centre. I was part of the Thistle’s first-run skills link program, Dream Seeds back in 2006. At the time, I was 16. I managed to save up enough money to buy my first camera — A Canon XTi with a 17-55mm kit lens, both cost me just over $1000 dollars. Quickly after I purchased that camera, I started getting gigs shooting concerts, helping friends with headshots, etc. I found that everyone needed a photographer for something.  I also found that my time and photographs were becoming in higher and higher demand, which was exciting! 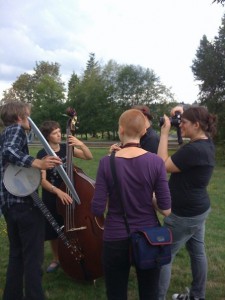 Throughout 2007, I started taking a few informal photography classes at the Purple Thistle — I learned to develop film, and shoot with a variety of non-digital and digital cameras.

Soon after that, I started mentoring photography to youth both at the Purple Thistle and at Windsor House School.  Mentoring and skill sharing at both these spaces allowed me to really hone in on my love for photography and my skills. 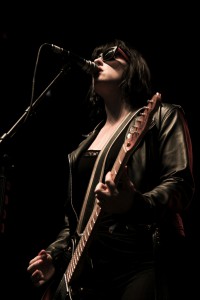 I was also one of the founders of the zine project, RAIN (radical art in nature), and my photographs are in every issue to date.  I also took photos of the musicians and artists that we interviewed and wrote for the RAIN blog, including being a photographer at the Folk Festival as part of the press.

Other notable gigs for me have been shooting some of my favourite musicians, Queens of the Stone Age, Spinnerette, as well as shooting various fashion events, athletes, actors headshots & much much more. 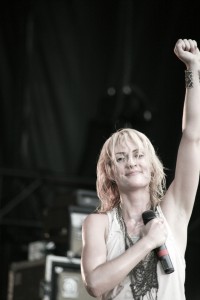 I’ve also spent a lot of time over the last little while doing work in the fibre arts, mostly as a knitwear designer. Through that work, I started photographing my knitwear designs, and the designs of others, and have been widely published in both print and online media. Most recently I was published in Pom Pom Quarterly’s Spring Edition 2014. 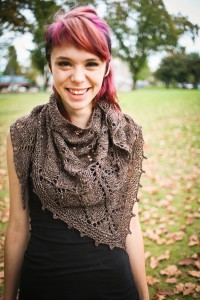 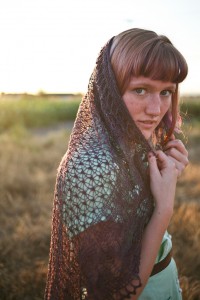 This journey has been filled with incredible folks and a ton of learning.

In 2013 I decided to take a couple of photography courses through Langara, thinking I would take away some of the skills that I might have missed being primarily self-taught. Hah, that didn’t happen, what it did do was help me realize how far i’ve come as a photographer — could have easily have taught those classes and that realization was well worth the cost!

Alongside all the photography I’ve done I’ve always had an interest in smashing patriarchy, and reimaging beauty ideals. LOVABLE was just a natural progression of all these trains of thought. A class for young women (like me), where we talk about patriarchy and beauty but also just learn really concrete photography skills in the process. 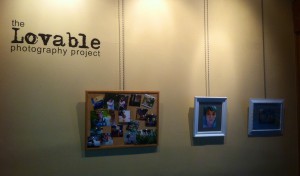 I’m happy to say that LOVABLE did all that and more!

Thanks everyone who was involved in this process, Carla Bergman, Vivienne McMaster, Krisztina Kun, Joi Arcand, Kristin Lantz and all the love(able) women artists!

check out the Lovable Photgraphy exhibition at the Heartwood Community Cafe from Jan 27- March 31st!

The opening party is on Thursday, February 13 at 7 pm. 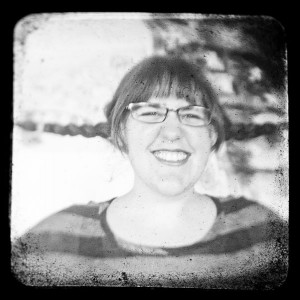 The lead mentor and visionary behind Lovable is Sylvia McFadden, who worked with a crew of talented mentors that shared their skills and passion with the young women artist throughout the eight-week program. Thanks to Carla Bergman, Vivienne McMaster, Krisztina Kun, Kristin Lantz and Joi Arcand.
This Lovable show is from the first run of the project, which was held at the Purple Thistle Centre last fall and was curated by Sylvia, Kristin and Carla.

One thought on “The Story of LOVABLE!”